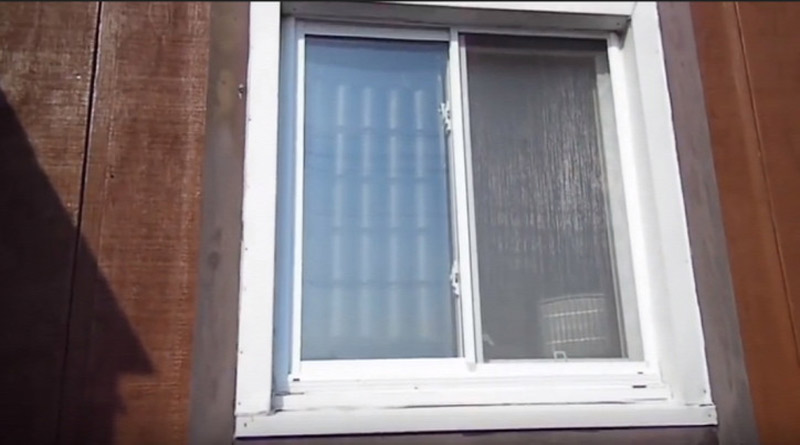 Solar is the ultimate renewable power source, but even though sunlight is free, solar panels have (so far) been expensive to produce and expensive to install. Many people have the impression that cheap solar energy is years away as a real possibility, but the reality is that inexpensive solar sheeting technology has been around for several years now. Soon, solar sheeting will be a common and abundant household resource, available to households with modest budgets.

Solar sheeting is based on a technology called ‘nanosolar’. Nanosolar is very similar to printing, only instead of printing words; the technology prints a substance that collects solar energy. Nanosolar ‘paint’ is rolled out onto very thin sheets of flexible aluminum that feels more like heavy plastic than metal.

The machines that do the nanosolar ‘printing’ can roll out several hundred feet of solar sheeting per minute. Because the technology that creates it is simple, fast, and inexpensive, solar sheeting costs one tenth as much as a traditional solar panel and has much broader applications.

Solar sheeting panels are not yet available in stores, but at least one company, Nanosolar, began limited production of the inexpensive solar sheeting product in September of 2009.

Because solar sheeting is so inexpensive and easy to use, the inventors imagine much broader popular applications than just electricity for homes. Imagine solar cell phones, solar iPods, solar lined windows, and even solar-coated roofing shingles. All of this is possible right now and is simply awaiting financial backing.

Often when discussions of renewable energy and affordable, eco-friendly home heating and power sources are discussed, someone will make the argument that the technology for solving world energy problems is generations away. It’s frustrating to hear this kind of talk as a justification for building nuclear or coal plants, since in actual fact almost all the technology needed has been around for years: it is just waiting for financial backing and government support.

To receive updates on the availability of solar sheeting in your area, go to nanosolar homes and fill out the homeowner template. Nanosolar will notify you as soon as a Nanosolar home product is available in your area.

Imagine a world in which power for electricity and heat is almost free. In the U.S. alone, that would put about $4,000 per year back into the average homeowner’s pocket, and significantly reduce the environmental damage done by producing and burning coal and oil. Thanks to the cheap solar energy provided by solar sheeting that dream will soon be a reality.