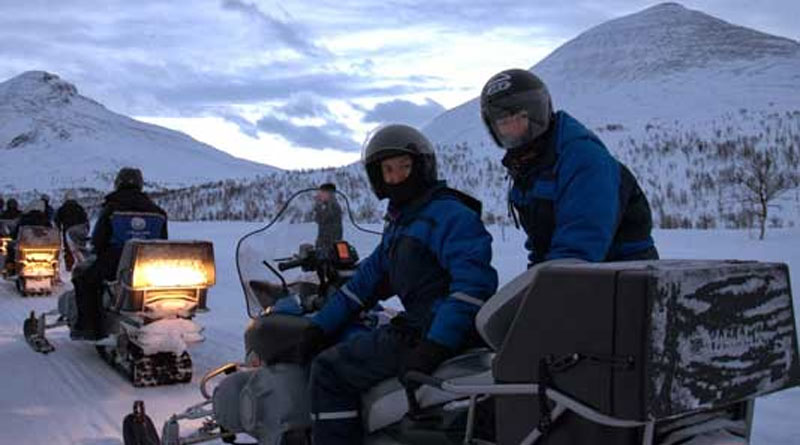 Potbelly wood stoves refer to the wood stoves that have a structure bulging out below the middle of the stove – the conspicuous barrel shaped body structure. These stoves are usually shorter, thicker and smaller in shape, having a round oven in the center of body. These antique wood stoves are valuable because of their age and rarity, though you buy reproductions. Moreover, they are as relevant today as they were a century ago. Americans cherish the potbelly wood stoves as these are recognized as one of the historic symbols of the United States. In ancient America, a glimpse of potbelly wood stoves was quite common at country general stores, railroad depots, one-room schoolhouses and several other historic settings. Historic documents carry images of these stoves in saloons, bars, brothels, and other locations. Many historical pictures also depict these stoves prominently.

These stoves were black colored and made of solid cast iron. Potbelly stoves of that era had removable cook lid and two doors in all. The front door of the stove was used for loading while the other door was for clean-out purposes. Crated weight of the wood stove was in the range of 200 lbs to 300 lbs, and uncrated weight was 100 lbs to 200 lbs. The stoves had a footprint of 20″W x 20″D and height of nearly 40″. These stoves had primary as well as secondary draft controls. They had grates made of wood and circular cast iron knobs and handles. Many manufacturers are producing potbelly wood stoves that mimic the style and looks of the antique stoves. However, the new stoves have certain features that the traditional stoves lacked. The only drawback of potbelly wood stoves is that they have a very small opening for the logs. That makes it difficult to use normal size logs for heating. To compensate the drawback, many suppliers have started producing specially cut logs for use in these potbelly wood stoves.

Important things you should know

Potbelly stoves are usually very fuel efficient appliances. However, before you buy a new one, you should check the design of the combustion system and gaps around the joints. Ignoring these points may result in higher fuel consumption. This is an important consideration while purchasing potbelly wood stoves because these appliances provide radiant heat and the amount of fuel required makes it difficult to maintain an extended burn. A thorough check would ensure that you do not have to regret the decision of buying a potbelly stove. By using a potbelly stove, you also help the environment. Wood stoves produce much less pollution than any other home heating system that uses fuels other than wood. Wood is also a renewable resource of energy unlike coal or gasoline. Furthermore, using wood is less expensive when compared to fossil fuels. By using these stoves, you also serve the country as these appliances lessen our dependence on oil.

P.S. Have a look Ultimate Backyard Revolution Program. The Backyard Revolution will explain to you how to revolutionize 5% of your property to save over 65% of your electricity bill. This program will make it easier for you to capitalize on solar power while meeting the inefficiency gap that comes with conventional solar panel systems.
Love and Share Content :