A steam boiler is a type of furnace that creates heat by boiling water into steam using a variety of different fuels. A biomass boiler is a steam boiler that makes use of renewable fuels made from waste wood, agricultural crops and agricultural waste, industrial waste and fast-growing trees and brush. Steam boilers are great for use with biomass because they are constructed so as to minimize pollutants and carbon emissions, yet they are able to make use of renewable energy sources.

A pellet-fired steam boiler burns processed wood or agricultural pellets instead of raw wood chips, crops or other waste. Pellets are generally made of compressed sawdust or plant material and burn very cleanly. The advantage of a pellet-fired biomass boiler is that pellets burn for a longer than raw biomass material and create very little emission of any kind. One disadvantage is that because this type of steam boiler burns processed fuel, the cost of the fuel itself may well be higher than it would be with an automated or semi-automated steam boiler set up to burn raw biomass.

A combined heat and power (or CHP) steam boiler produces power using up to 100 pounds of pressure per square inch within the system, and the heat produced is actually a byproduct of the power production. A CHP steam boiler is more expensive than any of the other types and because of the pressure involved in generating the power and heat, it requires and experienced, trained boiler operator to keep it running efficiently and safely. For this reason, CHP steam boilers are most often used in industrial and public applications, for example in public buildings, factories, and/or school buildings.

With the price of coal, oil, and natural gas rising and the availability of fossil fuels limited in many parts of the U.S. steam boilers that can be used as biomass boilers are regaining popularity. They are efficient producers of heat and sometimes power; and they can be fueled and maintained using whatever waste products are plentiful in the locales in which they are installed. 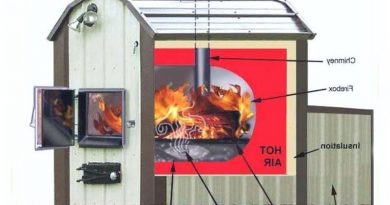 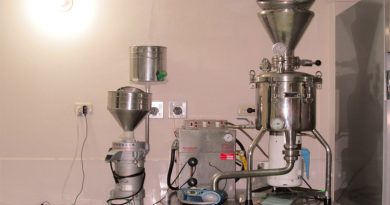