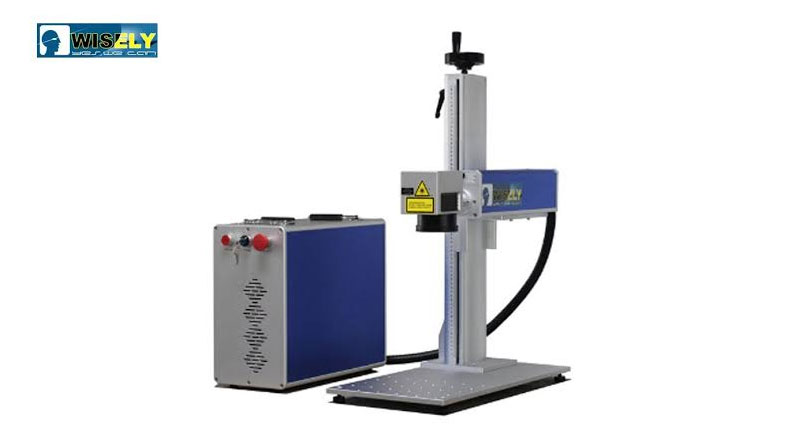 No one knows for sure just how long the world’s supply of petroleum will last. As the global population increases, so does the demand for oil. Eventually, the demand for oil will surpass the production capabilities of existing oil fields, oil production will have reached its peak and the post-peak production decline will result in severe price increases and acute need for heating oil alternatives. Some argue that peak oil production has already occurred. As volatility and skyrocketing prices in the heating oil market continue, many are turning to natural gas. The convenience and efficiency of natural gas are two major benefits, but is natural gas the best long-term choice as an alternative to heating oil?

A combustible mixture of hydrocarbons, natural gas is composed mostly of methane, and is found deep under the Earth’s surface. Like oil, natural gas is formed from the decay of organic matter. Geologists find deposits of natural gas, a well is drilled, and the gas flows upward to the surface, then out through large pipelines. Natural gas is then cleaned at a gas processing plant to remove small amounts of propane and butane and is then either stored underground for later use or shipped to consumers.

While natural gas is the cleanest burning fossil fuel producing half of the amount of carbon dioxide per unit of delivered energy relative to other high carbon fuels, it nevertheless emits carbon dioxide, a harmful greenhouse gas. The pipelines needed to access and transport natural gas are costly to install, need regular maintenance to avoid leakage and disrupt entire ecosystems. Drilling to reach the pockets of natural gas actually releases other toxic chemicals into the environment like benzene, formaldehyde and particulate matter. Even after processing occurs, natural gas within a home can leak out of faulty pipes or improperly connected gas lines, collect within the home and explode with a small spark.

Natural gas, though a heating oil alternative, shares many similarities with oil as each are non-renewable energy sources. By nature, oil and natural gas occur in finite deposits within the Earth. It has been estimated that natural gas supplies will last less than one hundred years, meaning that it too will eventually reach its peak production and decline. Beyond that, because many natural gas sources are offshore, production can be halted by hurricanes. When hurricanes Katrina and Rita struck the gulf coast, approximately three percent of the years natural gas production was lost.

Biofuels, which can be produced locally, are becoming popular among those who seek an environmentally friendly, economy building and alternative heating oil. Clean burning biodiesel, which is made from soybeans and other natural fats and oils, can be blended with low sulfur heating oil and used to power conventional furnaces. Biofuels can be produced domestically; this supports local farmers, and reduces reliance on foreign oil. While technology for using bio heat is still improving, public demand for heating oil alternatives is stimulating growth in the biofuel market.

The best long-term choice for a heating oil alternative would be completely renewable, affordable and environmentally safe. While natural gas has its place in homes, it shares many drawbacks with heating oil. As the search continues for better heating solutions, natural gas may be outshined by safer, more worthy choices.