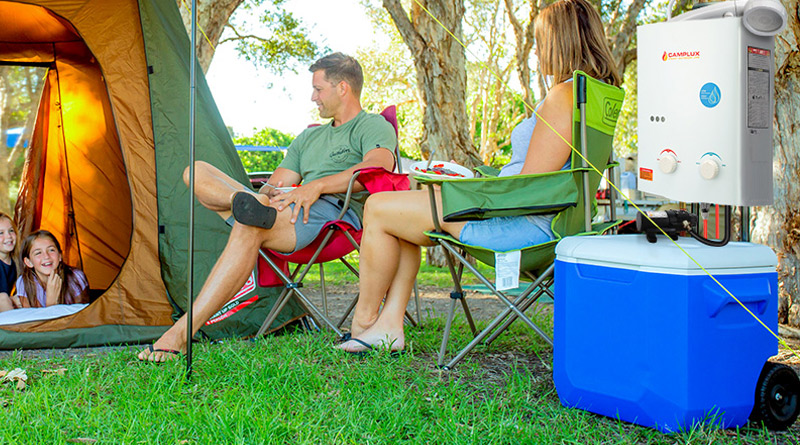 A tank less water heater is sometimes called an “on demand” water heater because it does not store hot water, but rather heats water right at the faucet only when you need it. Most water heaters are large cylinders that have a heating element and a water source attached. The big cylindrical part of the water heater is the tank.

A tankless water heater by contrast is constructed of the heating element only.

On the down side, unless a tank less water heater is fitted with a specialized pump so that only hot water runs out of the tap, it takes a minute for the heating element to heat the water after you turn it on. This means that you waste more water with a tank less water heater. In some areas where water is more difficult to come by than electricity, this can be a significant drawback, and will add to the amount of time it takes to see a return on your tank less water heater, since the initial outlay will include the cost of the pump.

Tank less water heaters also warmth one faucet at a time. For households that routinely have two hot water sources going at once (such as washing clothes and washing dishes), it may be advisable to install more than on tank less water heater, which adds again to the initial cost.

The bottom line when it comes to the pros and cons of tank less water heaters versus conventional water heaters is to take all initial costs into account, including installation and an accurate appraisal of how many units you will need and how much you can expect to save per year. Then factor in any energy credits you can claim to offset the expense, and make your decision.