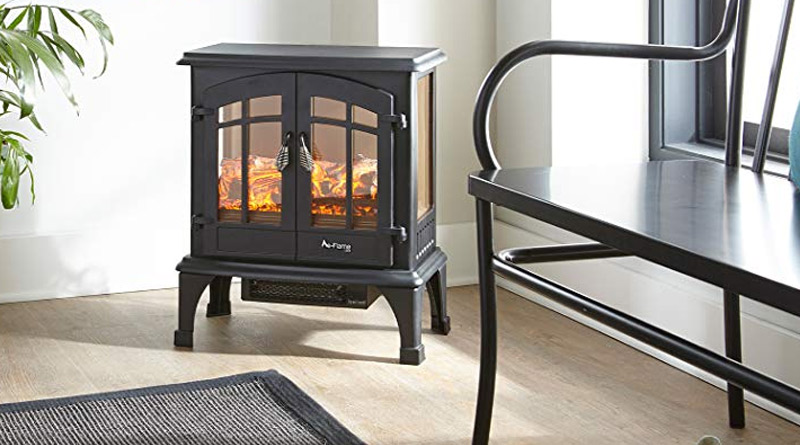 According to the World Coal Institute, reserves of coal worldwide top 847 billion tons; enough to last 130 years at the current rate of production and provide more than enough fuel for alternative coal heat. Contrast that with current oil and gas reserves (currently set to last 42 years and 60 years respectively) and it becomes clear that clean coal is a natural resource with enormous potential for the transition from fossil fuel to self-sustaining green energy. The hardest type of coal burns the cleanest and is called ‘anthracite coal’. Rich reserves of anthracite coal can be found in Pennsylvania in the U.S., the Crow’s Nest Region of the Rocky Mountains in Canada, and in various spots in the Andes mountains in Peru. At the present time, most of the anthracite coal mined in North America comes from anthracite coalmines in Pennsylvania.

Softer grades of coal can also be burned as fuel, but are used less and less often because they produce substantial pollution in the form of sulfur and carbon dioxide. Even anthracite coal produces unacceptable levels of carbon dioxide when it is burned commercially. Clean coal technology refers to various attempts to reduce coal emissions so that the use of this plentiful natural resource does not contribute to global warming. Currently, electrical power plants burn the most coal and are the most heavily invested in clean coal. They also contribute most heavily to global warming.

Some Safer methods of cleaning up coal emissions:

Clean coal technology is controversial. Many environmentalists point out that widespread application of IGCC and other carbon capture methods will not be possible until 2025 at the earliest, and require major monetary investment. Clean coal advocates point out the obvious need for a fossil fuel that can help the world transition to green energy, and to the fact that coal is still the most plentiful choice. A production infrastructure is also already in place. Alternative coal stoves for home use have existed for many years. Home coal burners can be a good option in regions where access to coal is easy and the grade of coal available is good. Coal stoves, like wood stoves require regular maintenance and an understanding of the technology in order to keep them operating safely. High efficiency alternative coal furnaces for home use are also available.

Today’s coal burning stoves and furnaces are cleaner than the home coal burners of the previous century, but alternative coal heat is not right for everyone. Consider the maintenance requirements, cost, and affordability of local coal in order to make an informed choice about whether alternative coal is right for you.

P.S. Have a look Ultimate Backyard Revolution Program. The Backyard Revolution will explain to you how to revolutionize 5% of your property to save over 65% of your electricity bill. This program will make it easier for you to capitalize on solar power while meeting the inefficiency gap that comes with conventional solar panel systems.
Love and Share Content : 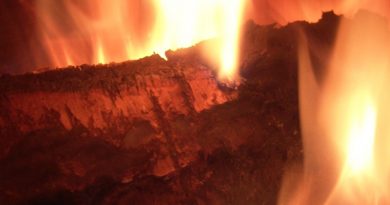