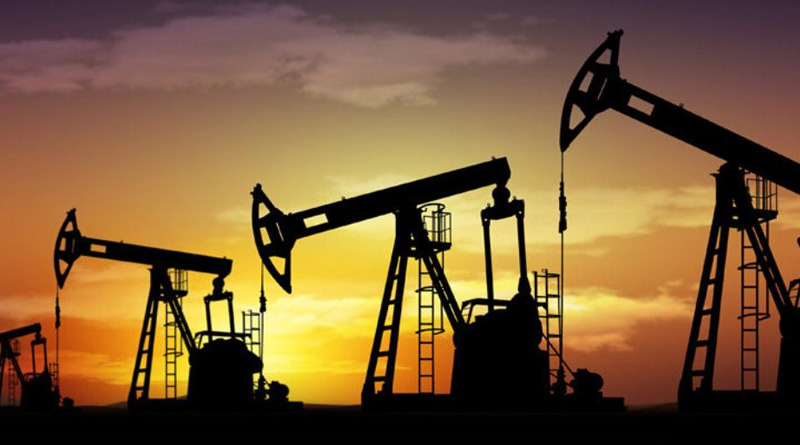 Another problem that comes side by side with reduced availability of oil is major power outages. If power plants don’t have the resources to produce adequate energy to consumers, especially in densely populated areas like New York City, Los Angeles, and Houston, black outs will become the norm in these areas. Already California has implemented some of the strictest energy savings codes and regulations in the country, and New York is not far behind. They are already experiencing an energy crisis, which will just expand exponentially when oil stocks begin to run dry while lighting and heating needs remain flat or increase.

Also consider other parts of the world. Many Third World countries, where there is already a starving population due to food shortages, will be lacking supplies for medication, food development, and more due to the inability to fuel the vehicles that bring such supplies. Even the few technological advantages that have been brought to these suffering areas will be of no use to them because they will not be able to afford the fuel needed to drive the industrial equipment, meaning greater food shortages.

alternative fuel sources must be found to compensate for the need for energy that oil stocks simply can’t provide. In Brazil, this trend has already become hugely successful, with ethanol (or gasohol – a mixture of gasoline and ethanol) having almost completely replaced pure gasoline as a fuel source for vehicles. Most cars in the country have been converted to accept any of these fuel sources and run efficiently and cleanly. In fact, Brazil has become such a large producer of ethanol (which can be produced from corn crop but is typically taken from sugarcane in Brazil) that it has not only provided them with a more economical means of fueling transportation but has also brought great gain to their economy. While the United States has passed laws to include ethanol in gasoline and stands as the largest consumer of the Brazilian export, the country is still overly dependent upon oil for fuel. The main consumption of oil in America is for energy production at power plants. There are several options that have been brought to the table for conversion of current power plants and construction of new ones using alternative sources for energy production.

Coal as an alternative is actually an inexpensive solution. Currently, there is an enormous supply of this fossil fuel, which is inexpensive to mine as well as to burn for fuel. On the down side, the current procedures for burning coal are not very clean and actually produce large quantities of air pollution. While there are alternative ways to burn the product more cleanly, they are still considered experimental and inefficient. Also, coal is still a fossil fuel and, regardless of the large supply currently available, it will eventually be in the same situation as oil stocks.

Another alternate source of energy in a power plant is nuclear energy. While there have always been questions about the safety of the practice, and the disaster at Chernobyl raised even more questions that caused such procedures to come under scrutiny and be practically eliminated from implementation, nuclear energy is the cleanest, most efficient resource available for energy production today.

Have a look Nomad power system review Nomad power system helps prepare you for the most uncertainties in life – be it war, economic collapse, natural disaster, a zombie disaster. The program to complete energy sources to create the necessary steps and teach during the emergency to how it should be used. You will learn to live and improve if no surviving hydraulic power is available. Nomad power system is designed to overcome the power shortage and tough conditions. When needed, this system will be your primary or backup power source.
Love and Share Content :

Find the alternative fuel that suits your needs 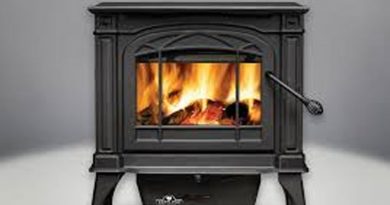