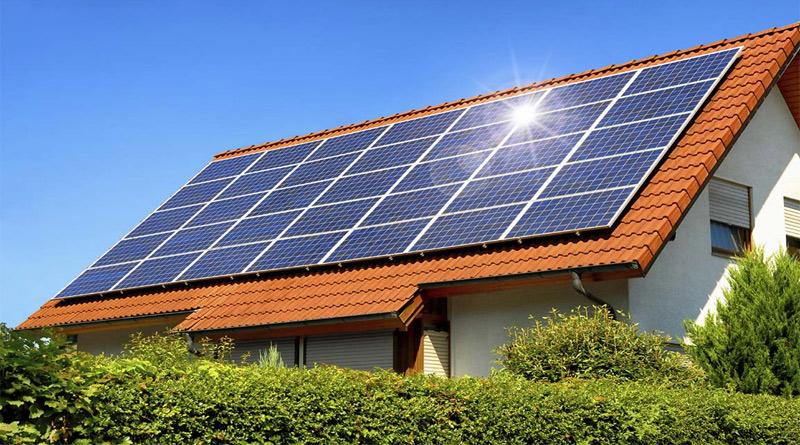 The benefits of home solar power are each day clearer to governments, individuals, and businesses. Amid growing concern about increasing energy prices and the environmental effects of burning fossil fuels, many households are turning to solar energy as a source of renewable electricity. On a bright day, the sun shines nearly one thousand watts of energy per square meter of the Earth’s surface.

Photovoltaic cells can convert this sunlight into energy, and this energy can be used to pump water, light homes, and run appliances.

Solar electric panels, made of individual photovoltaic cells, can be mounted on a rooftop or a freestanding rack; most commonly they are placed in an area that receives sun throughout the entire day. Light strikes a photovoltaic cell, and a portion of the light is absorbed in a semiconductor (usually silicon). The energy absorbed knocks electrons loose, allowing them to flow freely, as a current, through a wire that is run from the solar panel to a solar charge controller. From the charge controller, the current travels via wire to a deep cycle battery bank, which stores the power for household use. House power needs are drawn out of the stored battery power, and the solar panels boost the battery when the charge drops below a certain level.

In fact, a principle called net metering allows individual homeowners to sell the excess energy generated by home solar power back to the electric company, sometimes at a premium price. During times when there is no power usage in the home, the electric meter actually runs backwards, supplying power generated by the solar panels back into the power grid. When the family uses electricity in the evening, the meter runs forward again, and the net usage is billed for. In Seattle, Washington, the government has approved a law that will provide a payment of fifteen cents per kilowatt hour for electricity that an individual producer sends into the power grid. On an average, electric companies charge consumers five to eight cents per hour, meaning that a solar home may actually see a profit from generated energy!

The major expense of home solar power is incurred at installation, and with government programs like that in Seattle, the rate of solar panel installation is increasing. Solar power systems release zero emissions into the atmosphere, require little or no maintenance, and more panels can be added at any time after installation to increase power output.

Energy is freely available when the sun shines, but can still be harvested even on cloudy days. In the event of grid outages like California endures in the summer, solar power will still provide energy to operate the home. Because home solar systems have no moving parts, they are extremely reliable; they typically provide power for twenty to twenty-five years before any servicing is needed. Even the federal government recognizes the benefit of home solar power, and offers a thirty percent of cost tax credit to those who install home solar power systems. 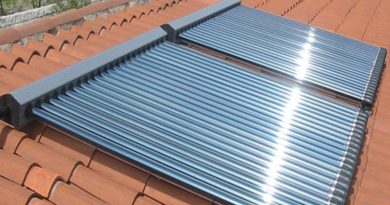 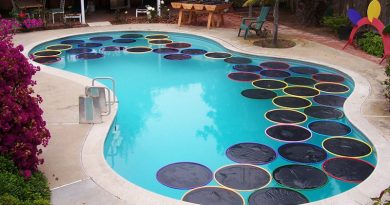