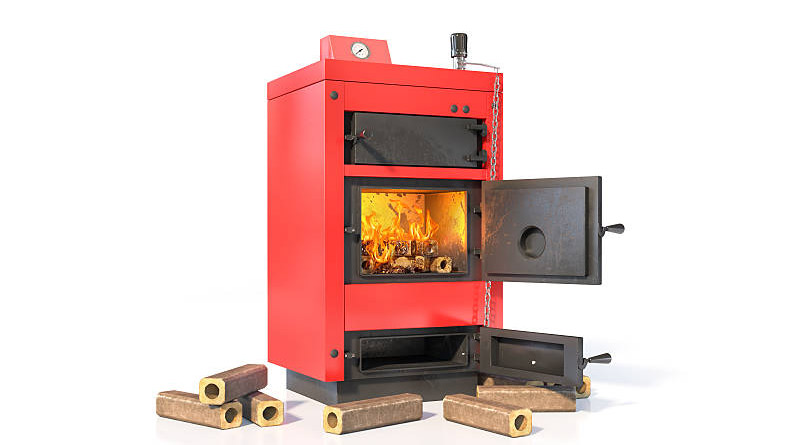 Coal boilers are alternative heating solutions to process hot water or to heat large areas. Before we have an understanding of that boiler type, it is necessary to have an overview of coal and its availability. Coal is probably the most abundant fossil fuel available in the United States. The history of coal mining dates back to the seventeenth century when coal mining began in Virginia. Ever since, coal is one of the most important fuels for industrial and domestic heating applications.

Statistically speaking, approximately 56% of the electricity used in United States is generated from coal burning processes. At the rate that coal is being consumed, United States has coal reserves that will last for almost another 300 years. Coal is cleaner to burn and offers more heat when compared to other fuels in that category. If we draw a comparison of coal and other fossil fuels in terms of million BTU’s (British Thermal Units), coal is most economic at $1.20, than oil $4.45 and natural gas $4.30.

A coal boiler is a closed metallic vessel or pot in which we can heat water or any other fluid under pressure. Coal burning boilers are effective heating solutions for buildings and other applications. The steam emanating from the coal boiler is canalized outside for purposes such as heating of a home or office.

The boilers have a simple mechanism. Coal used in boilers is either anthracite or bituminous. These varieties of coal provide maximum energy. In the coal boiler, coal is passed from the coal bin to the auger. A fan inside the boiler pulls air through the combustion chamber and after spinning it through the swirl chamber transfers it to the cyclone separator. The cyclone separator removes the fly ash, if there is any and puts it in a grate system. A coal boiler generally has dry ash and the wet ash. Coal burning boilers come with a safety valve, to prevent over pressurization and possible explosion of the boiler.

The coal burns and heats the water, which is then circulated around the building through water pipes. These pipes circulating hot water heat up the surrounding air and thus provide warmth to the room or the building. The steam generated in the process is also used for generating extra heat and warmth. Large boiler systems, which are used in industrial applications or large mansion, generally operate at 75 to 85 percent efficiency. The efficiency of a coal burning boiler is directly proportional to its economy.

The type of combustion air system, space availability, and size
Coal boilers are generally very reliable in nature and have a life of nearly 30-40 years. Coal boilers operate on a very simple mechanism and are very easy to maintain and repair. If there is a problem in one of the boiler parts, you can change the part or get it repaired easily. Another advantage of coal boiler is its scrap value and options for recycling. The manufacturers can recycle and reuse various parts of coal boilers after they are discarded and rendered unfit for use. 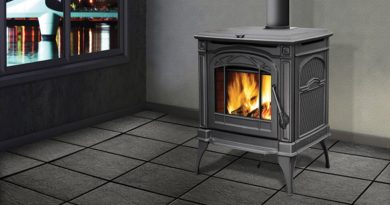 The Advantages of an Alternative Home Heating System

How to combine heating and air conditioning